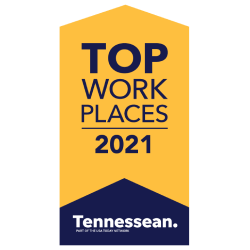 View All of Our Openings Here

According to a report from Persistence Market Research, the residential spaces segment in the global stair lifts market which was US$ 631.5 Mn in 2017, is predicted to reach a market valuation of over US$ 1,000 Mn by the end of 2025. With the rising popularity of stair lifts in commercial buildings, the commercial spaces segment is expected to witness a CAGR of 6.4% during the forecast period 2017-2025.

The report segments the stair lifts market on the basis of rail type, install location, power source, and region.

The key findings of the report are as follows –

A wide variety of stair lifts are now available with customized features to meet the customer application requirements.